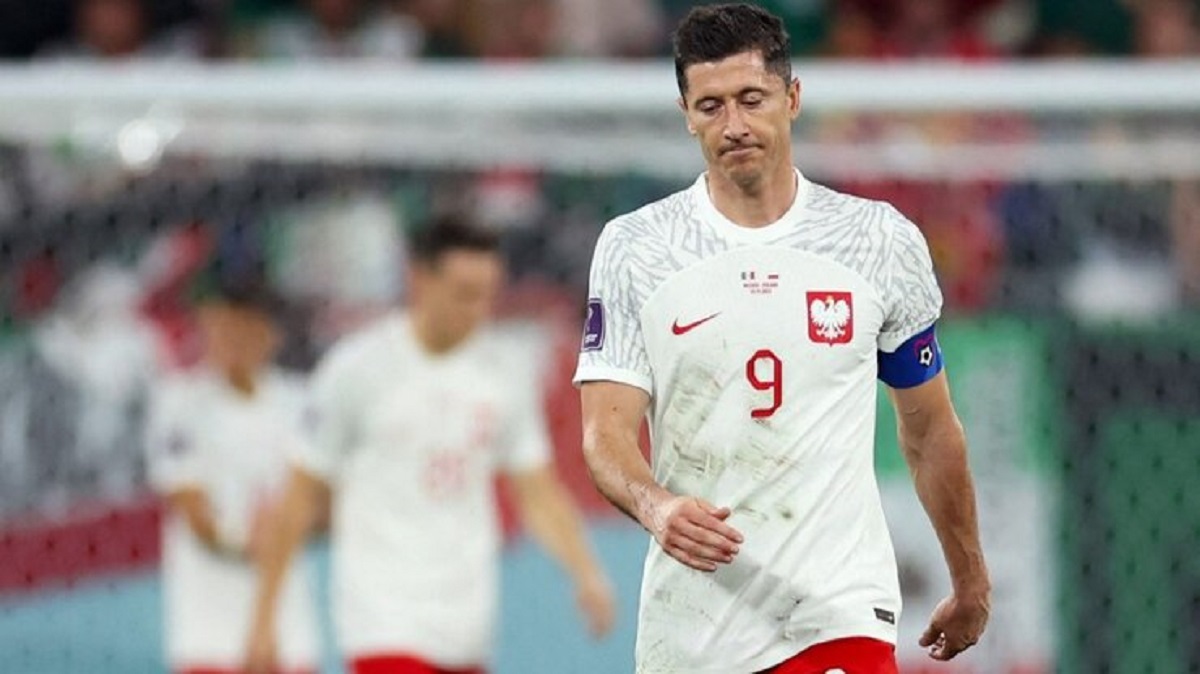 Robert Lewandowski’s wait for a World Cup goal continues as veteran Mexican goalkeeper Guillermo Ochoa added to his tournament highlight reel by saving the striker’s second-half penalty and sealing his side a potentially vital point.

After Saudi Arabia blew Group C wide open with a remarkable comeback victory against Argentina, neither team could afford defeat even at this early stage. Therefore, considering the magnitude of the game, you could forgive both sides for the game of cat and mouse that ensued in an opening period that witnessed few opportunities.
It was Tata Martino’s men who did eventually break into stride as Héctor Herrera dug out a fine cross from the right. Guadalajara forward Alexis Vega, similar in profile and stature to Mexican all-time record goalscorer Javier Hernández rose highest, but his header rolled marginally wide of the right hand post. The Eagles talisman Lewandowski, still searching for a first World Cup goal fed on scraps during the first half as his side went into the break for the 10th time in the last 13 without hitting the net.

With only 18 touches before the break, it was Lewandowski who set about the press from the front after the interval and it paid instant dividends. The ball was turned over in dangerous territory putting the number nine through on goal, before he was  pulled to the ground by Héctor Moreno. VAR was consulted in awarding the Poland penalty, but with only 37-year old Ochoa in his way Lewandowski failed to capitalise and saw his effort agonisingly saved.
Ultimately, the game fizzled out with a speculative Henry Martín effort the best to come out of the closing stages with both sides appearing happy with the stalemate. The game won’t live long in the memory, perhaps remembered only as the curtain raiser of Stadium 974, the first ever temporary stadium to host a World Cup fixture. Mexico will find solace in the fact they are now unbeaten in their last seven group stage openers however, and that resilience might yet help them in their search for 'el quinto partido'.