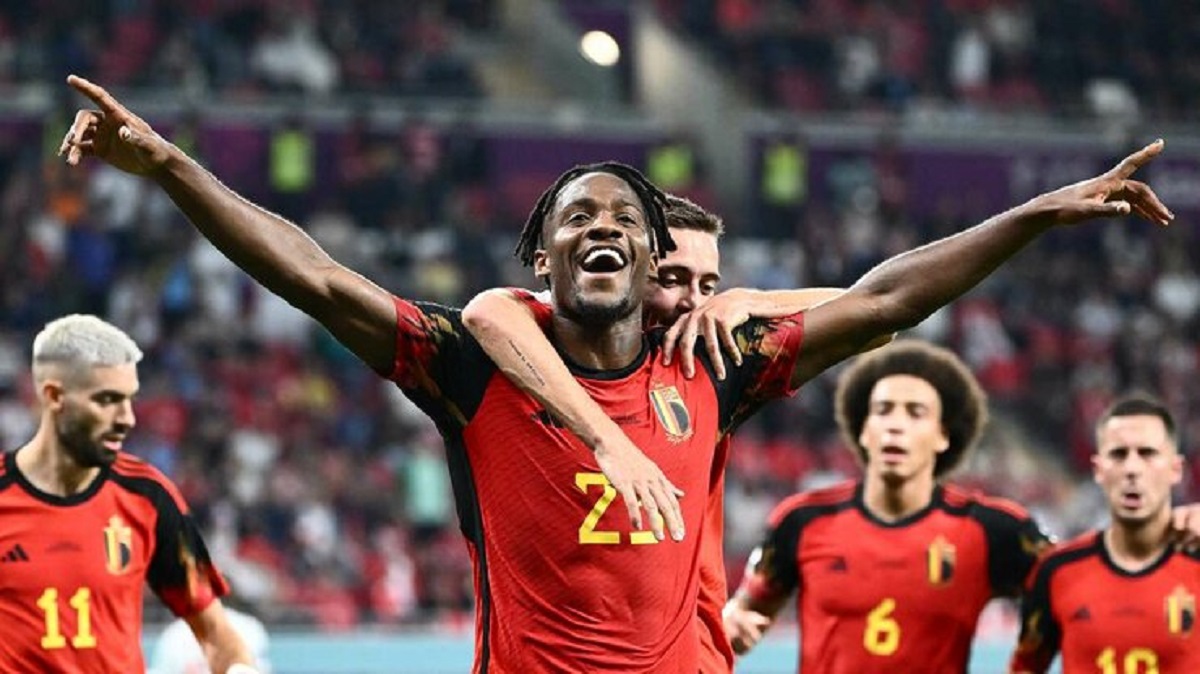 Belgium got their FIFA World Cup (WC) campaign off to a winning start as they defeated Canada 1-0 to go top of Group F, wrapping up a hat-trick of WC opening-game victories.

Canada looked set to enjoy a dream start after they were awarded a penalty inside the first 10 minutes, as the ball struck the hand of Yannick Carrasco. However, their dream return to the biggest stage after 36 years quickly turned into a nightmare moment, when Alphonso Davies’ poorly struck penalty was saved by Thibaut Courtois, denying the Maple Leafs a first-ever WC goal.
The Canadians continued to play on the front foot following the missed penalty and went close as Alistair Johnston forced Courtois into action again. Despite the positive play from John Herdman’s side, they were made to rue their missed chances. Shortly before HT, the Red Devils took the lead through Michy Batshuayi when he rifled home after chasing down a searching ball over the top from Toby Alderweireld.

Despite holding the lead, Belgium weren’t giving a great account of themselves and were really struggling to get a foothold in the game, as Canada continued to dominate possession and were just lacking the final ball and the goal that their play thoroughly deserved.
Cyle Larin went close to finding Canada an equaliser when he glanced Sam Adekugbe’s cross towards goal with the game entering the final 10 minutes, but Courtois was on hand once again to keep the Red Devils in the lead. Belgium managed to hold on to secure all three points at the expense of a Canada side who were made to regret missed opportunities as their wait for a first WC point continues.