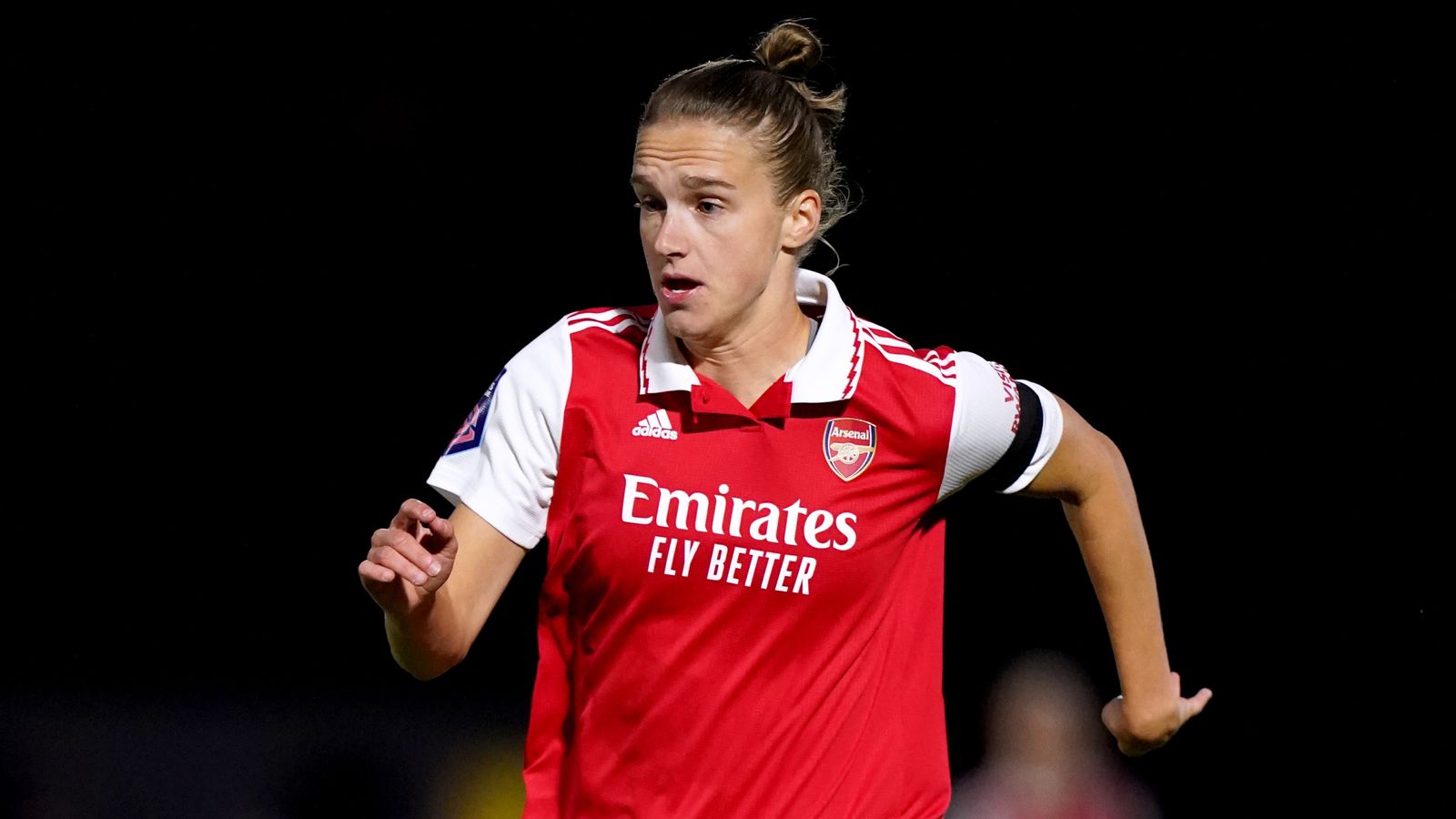 Arsenal forward Vivianne Miedema has been granted a leave of absence to "rest and recharge".

The 26-year-old is expected to return after the international break, and has not been named in the Netherlands squad for their upcoming international friendlies against Costa Rica and Denmark on November 11 and 15 respectively.
The Gunners, who are second in the WSL, say Miedema has been granted time off to rest and recharge, and therefore they will be without her for the trip to bottom club Leicester on Sunday.
Arsenal then host Manchester United in a top-of-the-table clash on Saturday November 19. Jonas Eidevall's side have won all five of their opening matches, conceding just one goal and scoring 14.
But Miedema has faced a tricky start to the campaign, scoring two goals and has been restricted to substitute appearances in the last two league matches.
She scored 14 league goals last term and signed a one-year contract extension with the club in May. 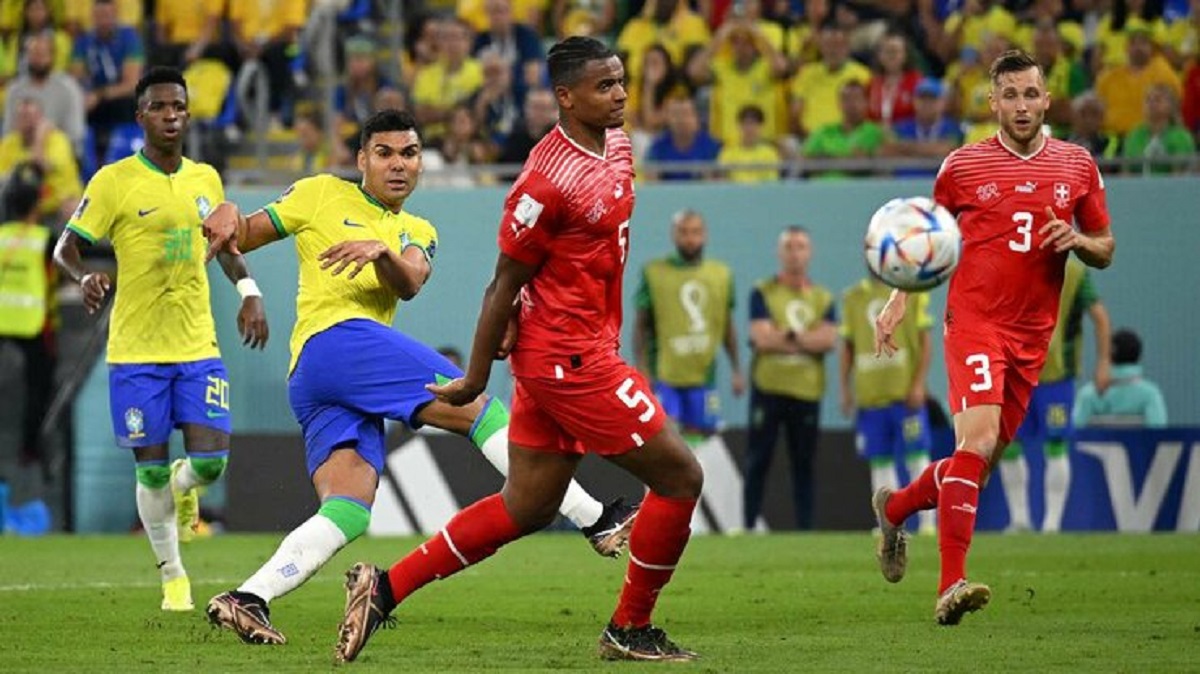