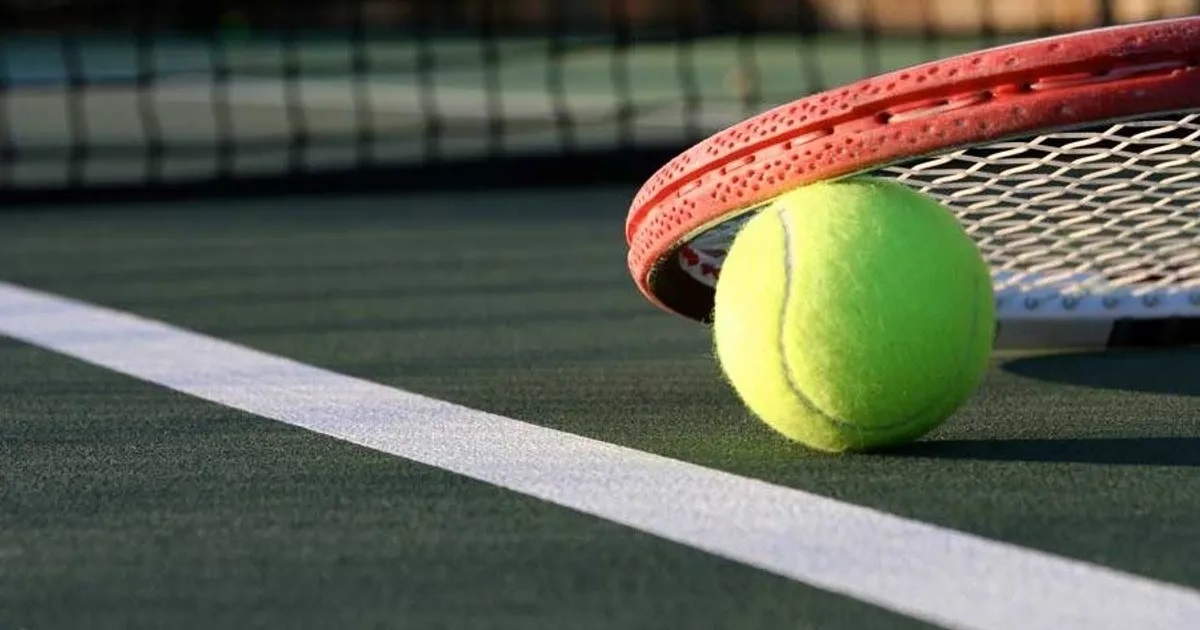 Men's tennis governing body ATP on Thursday announced a record increase of $37.5 million in prize money to $217.9 million for the 2023 season.

The overall prize money pot was for both the ATP and Challenger Tours, with ATP Tour players collectively taking home an additional $18.6 million of on-site prize money from next year, the ATP said in a statement.
Earlier this year, the ATP had announced that purses on the Challenger Tour would receive a significant boost.
"The record increase also includes a significant uplift on the ATP Challenger Tour, which will see on-site prize money grow by 75%, from $12.1 million to $21.1 million," the ATP said.
In June, the men's governing body said players and tournaments will share profits 50-50 from 2023 as part of its OneVision plan - primarily aimed at boosting revenue from media and television rights.
On Thursday it said "a revised bonus pool structure introduced through OneVision, ATP's strategic plan, is set to deliver bonus pools of $21.3 million in 2023, a $9.8 million increase on 2022, to an expanded group of top-performing players".
The ATP had also announced that its flagship Masters 1000 tournaments in Madrid, Rome and Shanghai will be held over 12 days and with bigger draw sizes from 2023.
"Our players are world-class athletes and it's our priority to ensure they're compensated accordingly," ATP Chairman Andrea Gaudenzi said in the statement.
"These record increases in 2023 are a strong statement for the ATP Tour and highlights our commitment to raising the bar in tennis."
The 2023 international tennis season will begin on December 29th with the inaugural edition of the United Cup - a new mixed-sex $15 million tournament featuring teams from 18 nations playing matches across three Australian cities.