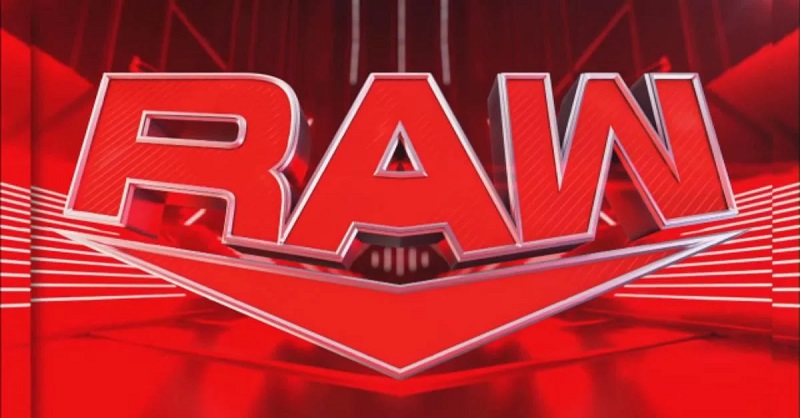 The returning Nikki Cross will be in action this Monday on WWE Raw, facing Women's champion Bianca Belair in a non-title match.

Cross (now free from her Nikki ASH persona) appeared on this past Monday's Raw, getting physically involved in a non-title match between Belair and Bayley. Bayley went on to win that match, following Cross' interference.
This will be Cross' first televised match since the September 26 episode of Raw, where she (as Nikki ASH) lost to Candice LaRae in less than two minutes. For much of 2022, Cross had teamed with Doudrop on the Raw brand, often on the losing end of tag team matches.
Belair is scheduled to defend her Raw Women's title against Bayley this Saturday at Crown Jewel, in a Last Woman Standing match.

The current card for Monday's episode of WWE Raw, taking place at American Airlines Center in Dallas, includes the following:

Chris Jericho reveals the number one thing in wrestling

Chris Jericho reveals the number one thing in wrestling

Hulk Hogan unable to feel his legs following back surgery